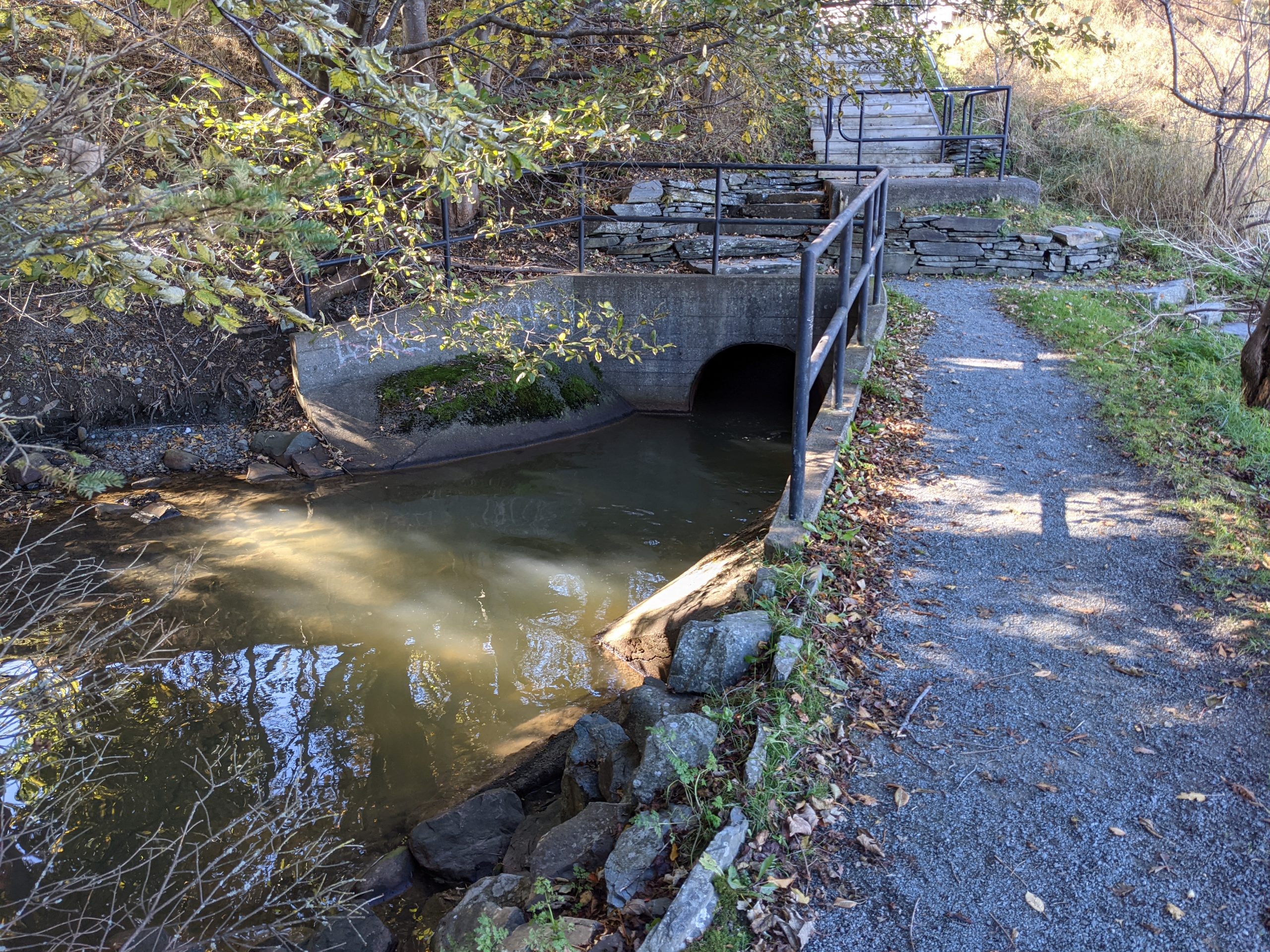 As part of our Hidden Rivers initiative, we took a look at Kelly’s Brook in St. John’s. This stream was a casualty of rapid urban expansion, becoming polluted as development surrounded it in the mid-20th century. It was eventually incorporated as part of the city’s sewer system in the 1960s and about 2 kilometres remain culverted under the Churchill Park area of St. John’s. Here we share the story behind the development and subsequent conservation actions at Kelly’s Brook, and discuss the impact of culverting urban waterways.